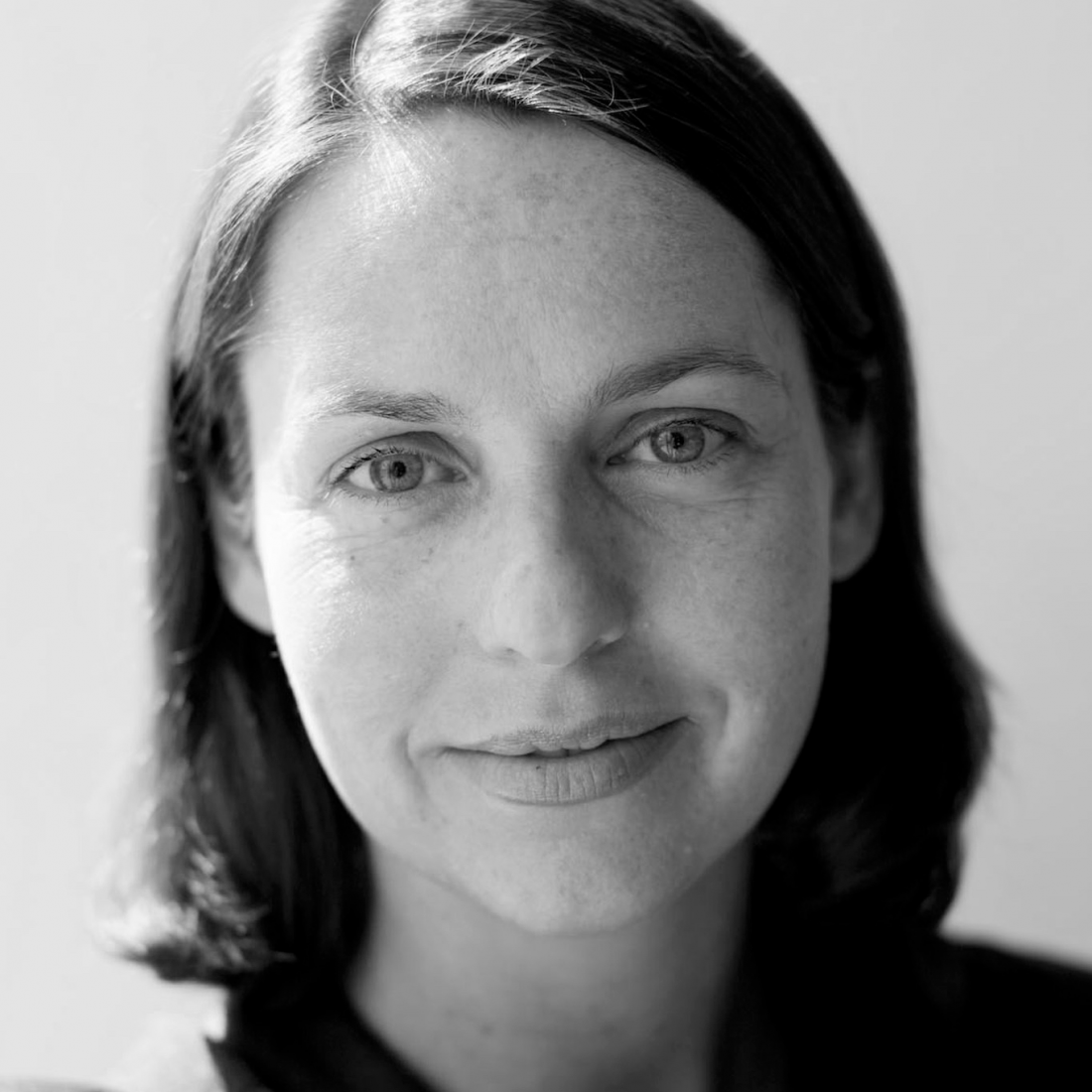 Dr Fleur Watson is a curator and editor specialising in architecture and design. Fleur is a curator at RMIT Design Hub – a gallery space dedicated to exhibiting design ideas through the lens of practice-based research. For Design Hub, Fleur has co-curated a diverse range of exhibitions including Las Vegas Studio (2014); The Future Is Here (2015); Occupied (2016) and High Risk Dressing / Critical Fashion (2017). In 2013, Fleur was an invited architecture curator for the National Gallery of Victoria’s large-scale contemporary survey exhibition Melbourne Now. In late 2011, Fleur was appointed as curator (along with Professor Tom Kovac) of the architecture program for the 2012 European Capital of Culture celebrations in Maribor, Slovenia. As a result of this appointment, she co-curated the exhibition 100 Year City (Maribor) for the Slovenian Pavilion and exhibited within the Australian pavilion’s presentation entitled Formations at the Venice Architecture Biennale. Fleur is a co-founder of Pin-up Architecture & Design Project Space – an independent gallery in Collingwood (2011-2014). She has curated the public programs for a series of government festivals including State of Design (2008, 2009), Melbourne Fashion Festival (2009) and Unlimited: Designing for the Asia Pacific (2010). She is a former editor of MONUMENT magazine (2001-2007), the editor of the Edmond & Corrigan monograph Cities of Hope: Remembered / Rehearsed (2012) and the co-editor (with Professor Leon van Schaik) of AD: Pavilions, Pop-ups and Parasols: The Impact of Real and Virtual meeting on Physical Space (2015). Fleur recently completed a practice-based PhD at RMIT University under the supervision of Professor Leon van Schaik AO and Professor Robyn Healy.